Piper Madison combines thoughtfully reflective lyrics with smooth, soulful vocals and catchy melodies to create an irresistible musical panorama. Being an indie artist allows Piper to embrace her own personal creative style with no boundaries. Sometimes her music is playful and uplifting and at other times, it’s moody and gritty.

The indie pop musician, singer, songwriter, producer, and actress from Louisville, KY, made her debut as one of SXSW 2019 Music Festival’s artists to watch. Her first full length album, “Who’s Running Your Mind”, released in 2019 and includes original songs such as “No Hard Feelings” – a sarcastic break up song with a light-hearted, yet saucy undertone – and “Phonograph” which embodies an angsty punk attitude. Also emerging from that album was “Little Bit of Rain,” which climbed the Billboard charts that same year.

Piper has earned numerous awards for her music, including “Best Theme Song” at the Artemis Women in Action Film Festival, “Best Cover Song” from the American Tracks Music Awards, “Original Song” at the Global Music Awards, and “Music Video” at the International Songwriting Competition. She also won Music.com’s “500 Artists” contest, which ultimately led to a collaboration with Jammcard and 360 RA.

Piper has also been seen performing live on radio and television shows like Good Morning La La Land, the Wish 107.5 Bus and Utalk Radio. She has been featured in collaboration with major television networks, including a recently recorded composition for the CBS series, “Interrogation,” and her original music has been placed in numerous independent films.

Her unique musical style, dubbed by the artist as “introspective indie pop/rock with a soulful jazz influence” embodies honest, contemplative and poetic songwriting at its best. Piper maintains detailed attention in every aspect of production from writing to recording, engineering, performing, arranging, and even designing her own album art and music videos. Her second album “How Do I Love?” compiled of brand new original music, unmasking the mind, thoughts and talent of this undeniably ingenious musician and artist, is available now on all platforms.

As the standout single from her debut album, Piper Madison‘s “Little Bit Of Rain” locks in this #15* slot on Billboard’s Dance Club Songs Top 50 chart

I wrote my first song when I was twelve, having just received news that a friend had committed suicide. It was heartbreaking.

So many great songs with the word Rain included and its time to make a date with Piper’s “rain” for your dancefloors too. Great work Chris. Climbing the Billboard Club Chart and recommended by Kings

“it’s the perfect anti-love song for anyone who’s feeling a little crushed by their crush this Valentine’s Day.”

“One particular fun moment we had while creating the song.”

“She’s an authentic artist in every sense of the word.”

“This girl is the real deal. If you are on the fence about her, seriously, pull the trigger. You will be glad you did.” 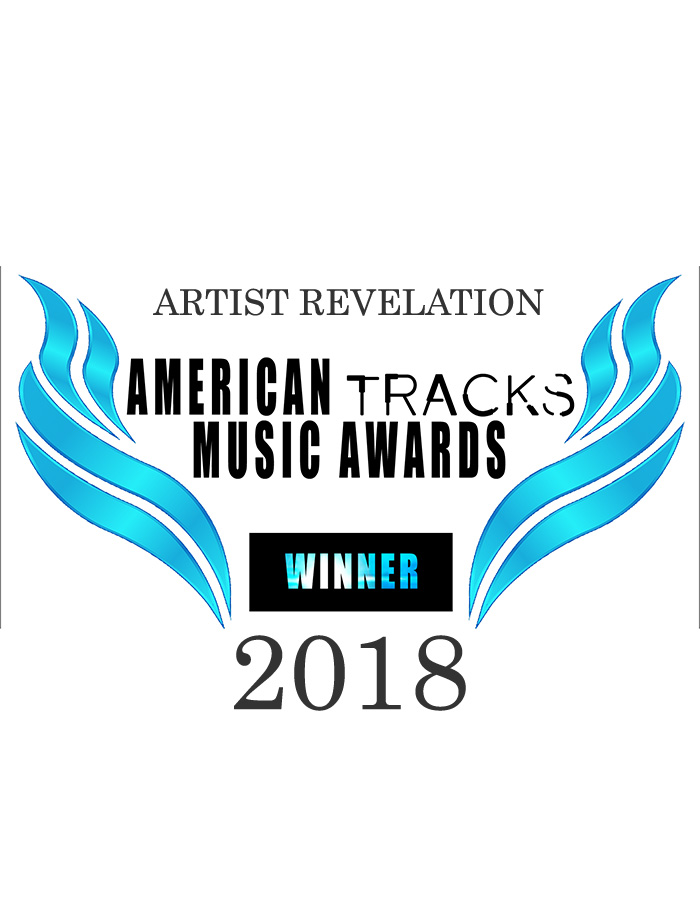 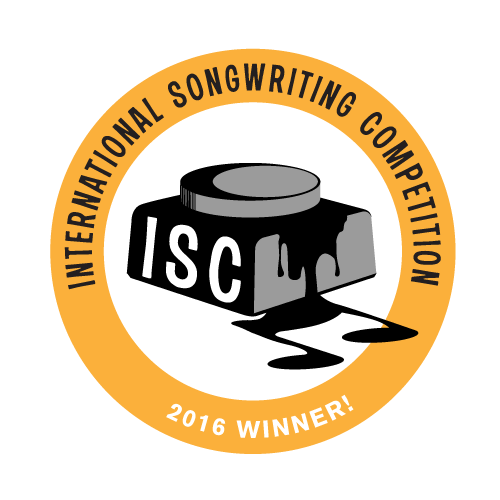 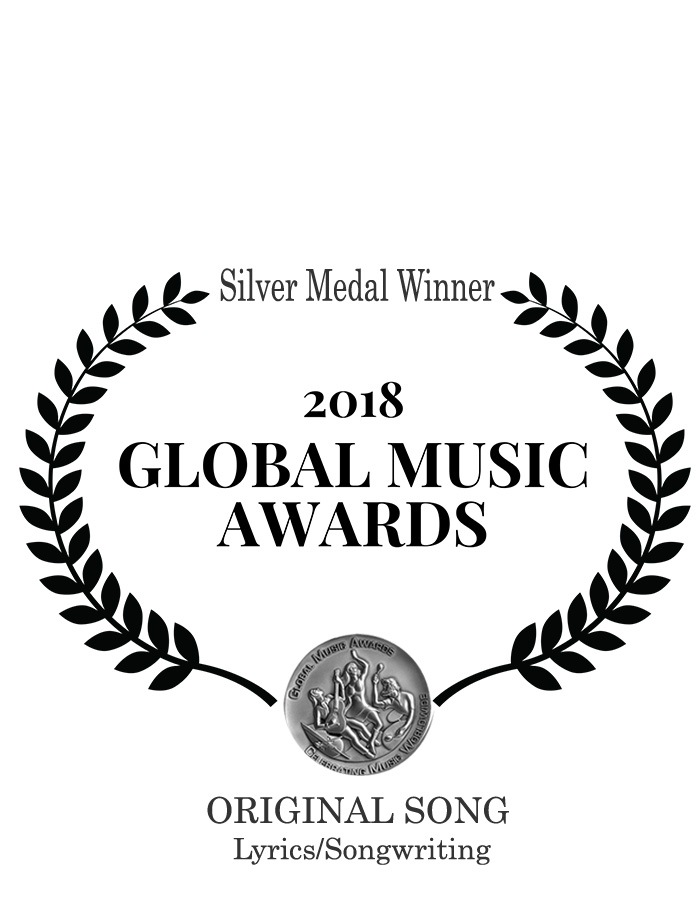